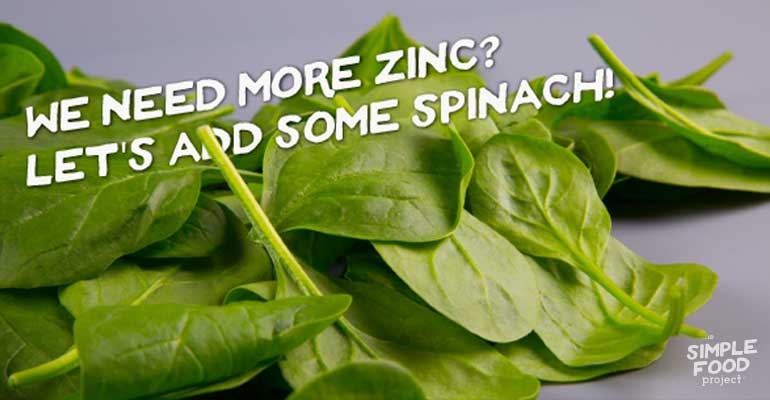 One of the things that makes The Simple Food Project Recipes unique is our commitment to using only whole food sources of essential nutrients. When developing a pet food, there are nutrient standards that must be met before claiming the food as complete and balanced.

Most pet food brands will develop their formula (with whatever materials are cheapest usually), send the food in for testing, find out what nutrients are lacking, and then add synthetic versions of all those vitamins and minerals. For a human diet, this would be the equivalent of eating cereal your whole life and loading up on supplement pills and powders to actually sustain your body.

Nobody would do that. It makes much more sense to get all the vitamins and minerals you can from the meals you already eat. (Yes, we could technically survive on only french fries—in fact, someone did once—but you already know over here, we’re about thriving, not just surviving.)

Rather than adding synthetic vitamins and minerals when they are lacking, our first thought is always: "OK, what whole food could we add that's rich in this specific nutrient?"

When doing our first round of formula testing, our results came back low in zinc. Instead of tossing in some straight synthetic zinc, we went back to the drawing board, and wrote a list of every food we could think of that had zinc. 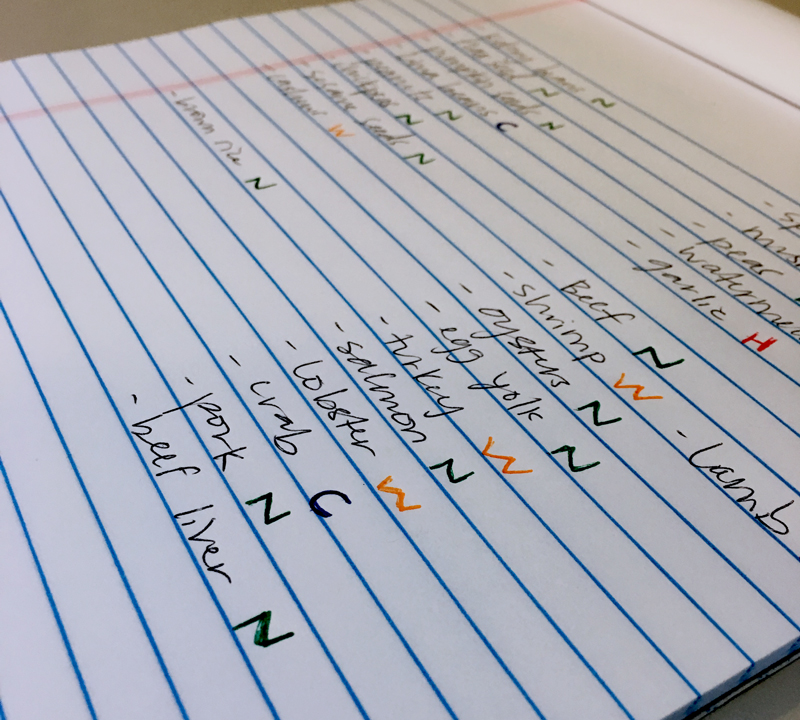 We first wanted to try oysters, so we meandered over to the local grocery store and picked up a few fresh oysters from the meat counter. (Admittedly, our mistake was getting live oysters—we named them all and became attached).

We sent in a new batch with the freeze-dried oyster to be tested, and those little guys sure did the trick. Our zinc levels went through the roof!

However, we wanted to stick with a more balanced level of zinc, so we traded out oysters for some pumpkin seeds and spinach, which aren’t quite as potent as the oysters, but are still great sources of zinc (among other things).

We were really happy with the results of the batch containing the spinach and pumpkin seeds, so decided to move forward with those ingredients.

The same process goes for all our recipe formulations. They are a medley of whole foods that contain the nutrients that our sweet, sweet dogs need. Our mindset will always be, “what’s the best choice?” not “what’s the cheapest choice?”